Education about cooperation has been a vital part of the success of collaborative organizations since their inception. The pioneers of the “modern” cooperative movement in Rochdale, England showed incredible insight to include education as one of their key principles in 1844.

The idea of sharing education and training as well as research between academics, trainers, educators, and beyond the Canada/U.S. border began in earnest in 1952. Harold Chapman notes in his 2012 autobiography, Sharing My Life: Building the Co-operative Movement, that Alex Laidlaw and Hayes Beall, representing top Canadian and American co-op leadership, respectively, helped hold the first Institute at the University of Minnesota at Duluth. It was sponsored by the Cooperative League of the USA (CLUSA). This initial conference lead to successive institutes in Illinois, Minnesota and Iowa, writes Chapman. The Institute then came to Canada in 1956, held at the University of Saskatchewan where the International Co-operative Alliance of the Americas was asked to invite its members. Several from Puerto Rico attended that Institute, according to ACE records.

Call for a permanent professional association of co-op educators

Chapman writes that Jerry Voorhis of CLUSA was a key leader advocating for a permanent professional association for educators of co-ops. At the 1964 Institute in Kansas City, Missouri, participants agreed that an association for co-op educators was needed. A subcommittee brought its recommendations forward to the Institute at the Co-operative College in Saskatoon in 1965 where a founding board was elected: 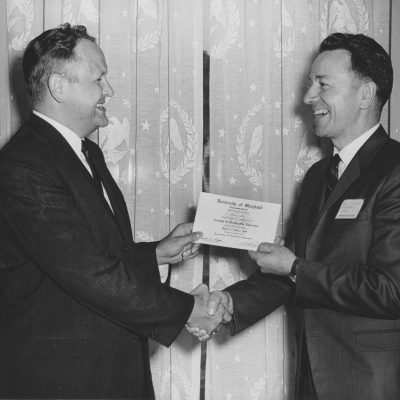 Glenn Anderson of Wisconsin (Left) and Harold E. Chapman of Saskatchewan were President and Vice President of the first ACE board, signalling the collaboration of co-op educators across borders that defines ACE. 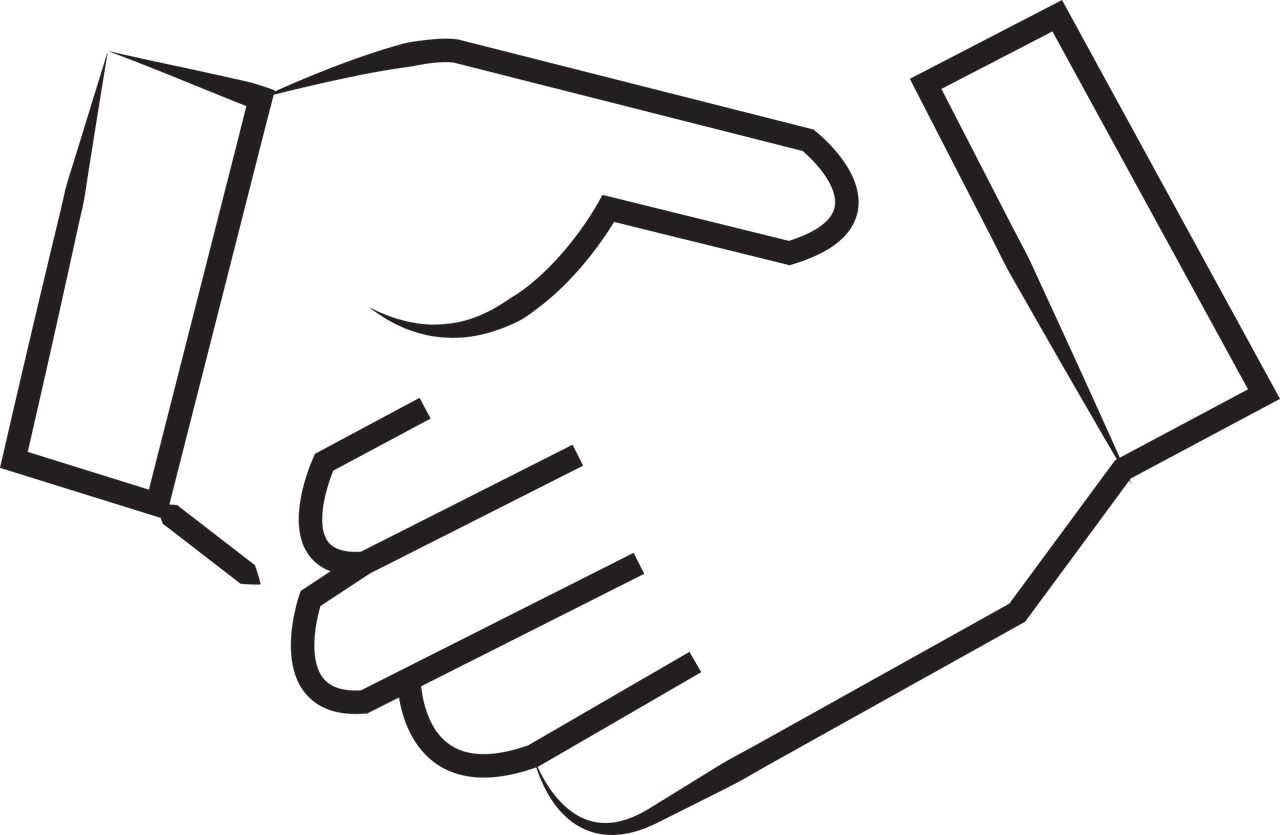 The new organization’s bylaws were approved at Levis, Quebec, Canada in June 1969. Former ACE administrator, Frank Blackburn, says that it was he and CLUSA’s Phil Dodge who visited the Wisconsin Secretary of State's office in 1970 to incorporate the association as a cooperative. In 1999 it was re-incorporated as a Minnesota Association, and ACE received 501c3 status as a United States nonprofit organization operating for educational purposes. 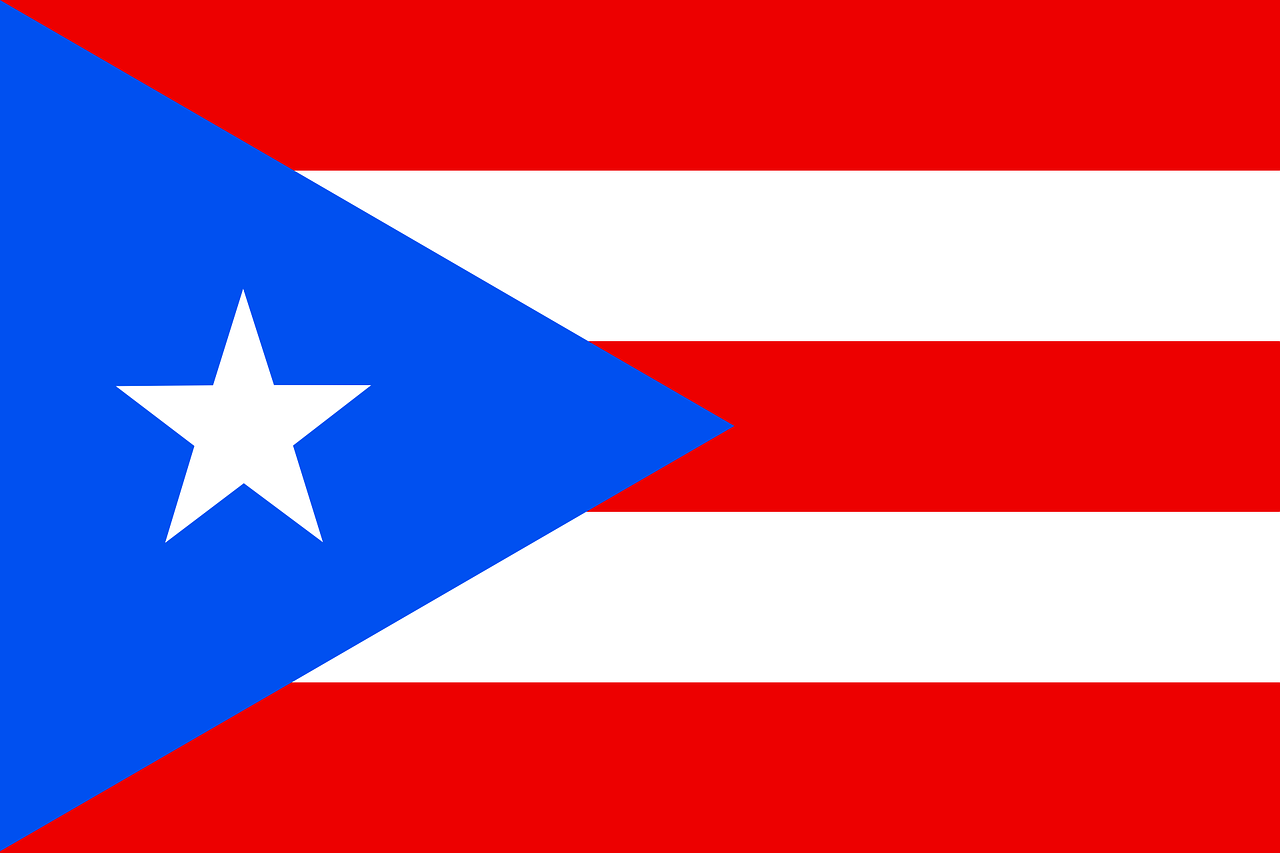 The Caribbean became an important contributor to the association almost since its inception. A long relationship between Canada’s educators and Puerto Rican cooperators is due in large part to Father Joseph Alexander MacDonald of the Antigonish Movement who traveled to Puerto Rico to assist in cooperative education and development. The first Institute in Puerto Rico was in 1967. 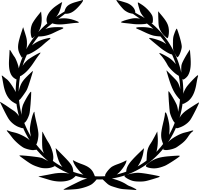 Three original awards were created to recognize extraordinary work in co-op education: Award of Merit, Organization Award recognizing a cooperative that raised the bar in education, and a Youth Award, later named in honour of William Hlushko of the Co-operative College of Canada and the Saskatchewan Wheat Pool. The spirit of these awards continues today. Awards recognizing mentorship, innovation and promotion of democratic practices have been added to acknowledge other ways educators pass along co-op values. 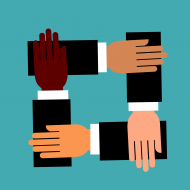 ACE’s bylaws (2011) ensure that the Board of Directors is representative of ACE’s major regions —the U.S., Canada, and the Caribbean (including Puerto Rico)—and leaves room for growth for “All Other Areas.” The association holds its Institutes in English, French and Spanish whenever required to make sure that information is shared as fully and successfully as possible and to allow for collaborations without boundaries. 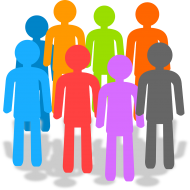 Youth have always been recognized as leaders by ACE. In 2013 at the ACE Institute in Puerto Rico, youth participants created the foundation for a Youth Caucus. Interacting with the Institute, Youth Caucus members delve into issues affecting young cooperators and find solutions that apply directly to their cohort. Youth Caucus members also actively participate in ACE’s governance process.

Saskatoon, SK: Co-published by Harold E. Chapman and the Centre for the Study of Co-operatives, 2012. Accessed January 25, 2016.

Saskatoon, SK: Centre for the Study of Co-operatives University of Saskatchewan in Co-operation with Association of Cooperative Educators, 1999. Accessed January 25, 2016. 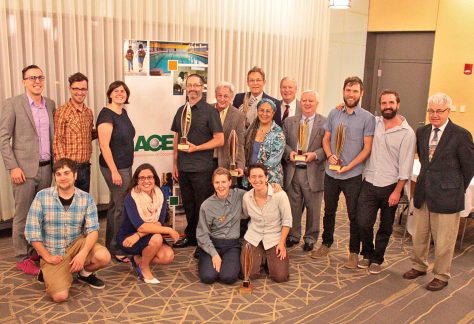